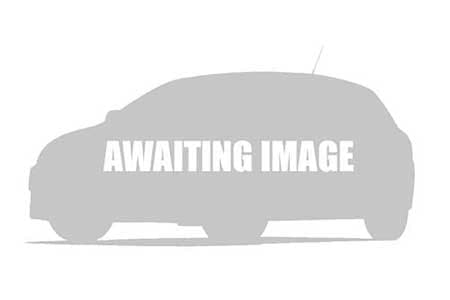 SMART cars are renowned for their compact size and functionality as the ultimate city car, allowing for easy parking and navigation through cities. This compact nature along with their relatively low price point makes them an attractive option for those city dwellers who want convenience and reliability rather than performance and luxury.

SMART as a brand of car is relatively new compared to some of the more established brands like Audi, BMW and Porsche who have long and illustrious histories in creating automobiles. That doesn't mean it lacks drama though.

Bizarrely it all began with a watch company. in 1982 Swatch began developing a car to target customers who wanted a small, stylish city car; at this point the car was referred to as the catchy 'Swatchmobile'. The CEO of SMH (Swatch) Nicolas Hayek used his private engineering company to design a car for two people and a hybrid drivetrain.

Keen to work with other manufacturers rather than compete with them, Hayek eventually reached a deal with Volkswagon in 1991 to share the development of the Swatchmobile, which would take advantage of the VW distribution network and reduce the cost burden on SMH. In 1993 though VW CEO Ferdinand Piëch tried to terminate the Swatchmobile project as it conflicted with VW's own compact car development (this would eventually be the VW Lupo, featuring four seats and more room for storage).

Hayek anticipated this and in a move that the shrewdest political operators would be proud of, discreetly approached other manufacturers to continue work on the project and in 1994 a deal was announced between SMH and Mercedes Benz (Daimler-Benz AG).

The two companies would set up a third company called Micro Compact Car AG (MCC) which would share the responsibility of creating the Swatchmobile; with a location in Stuttgart that would design the car and a manufacturing plant owned by Hayek which would audit and manufacture the vehicle.

The original SMART Fortwo was released in October 1998 and since it's release, production of the Fortwo has surpassed 2 million units around the world.

There have been several innovations of the design since then including a convertible option called the Crossblade and even a roadster coupe for the sportier city goer.