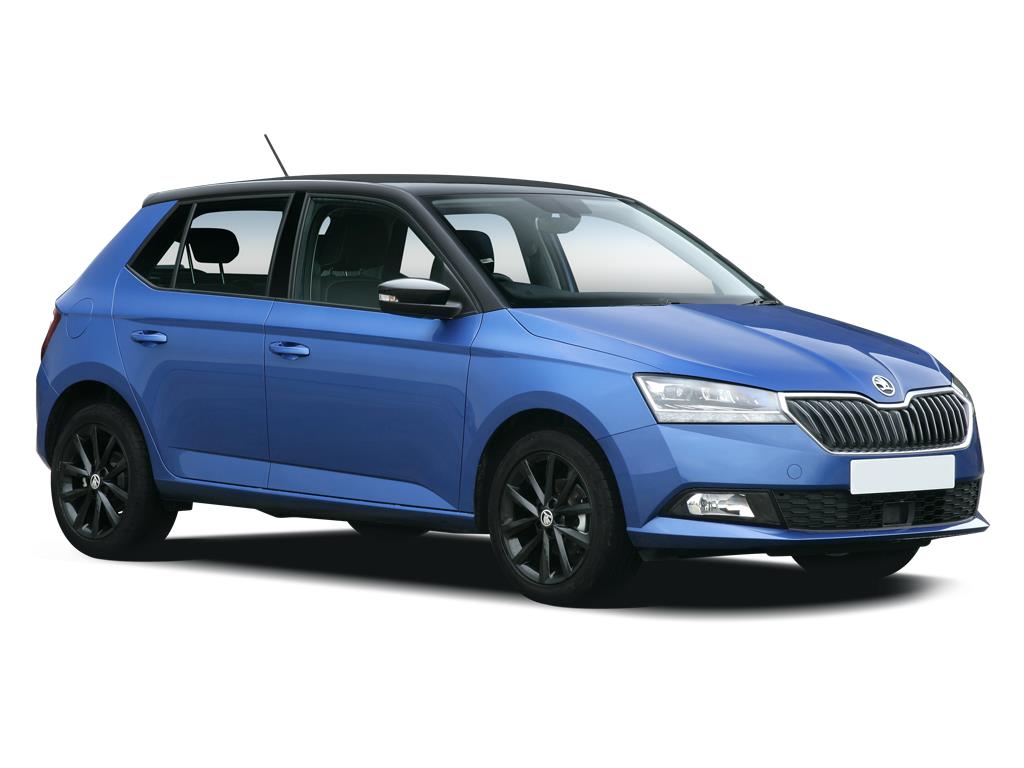 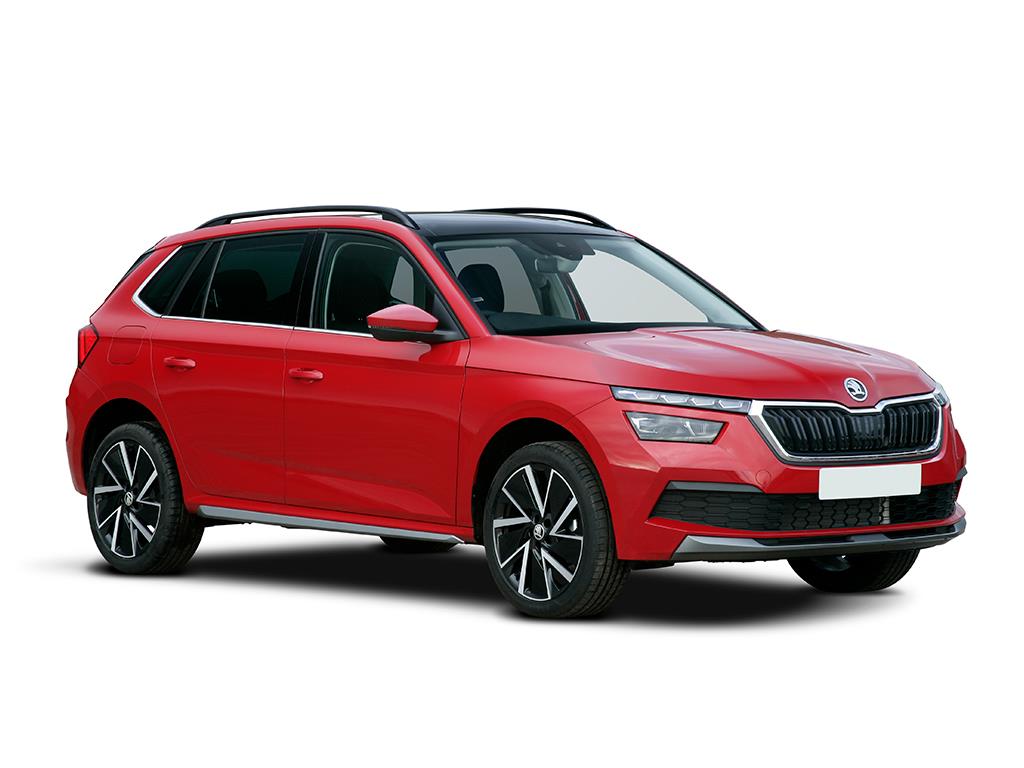 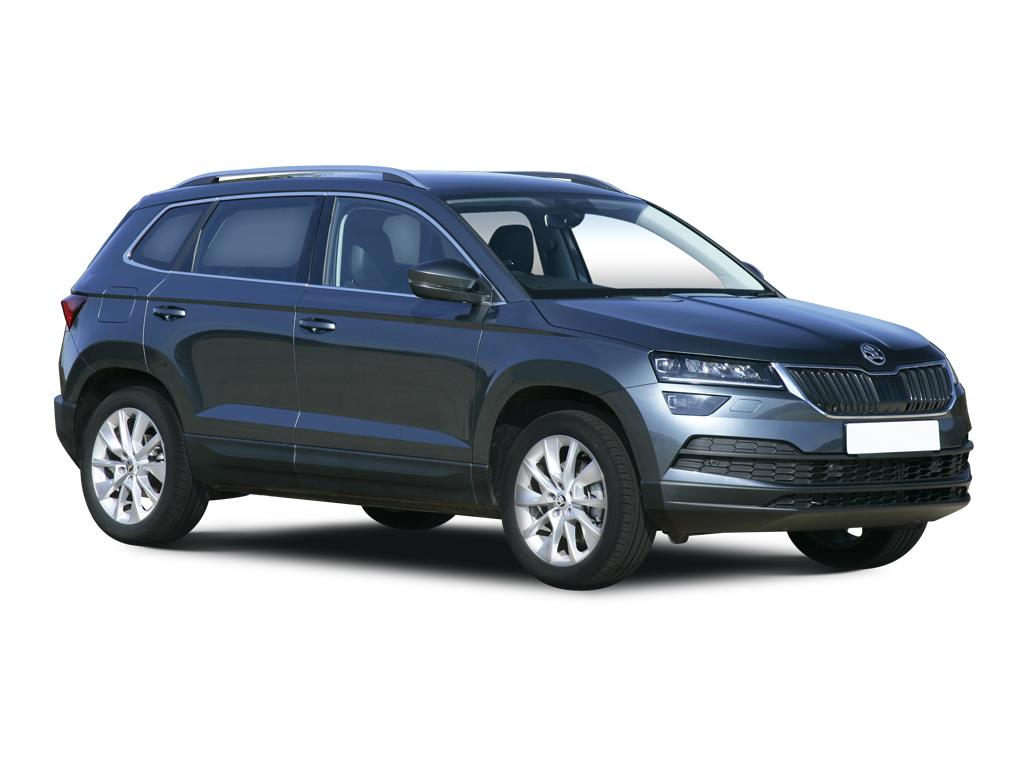 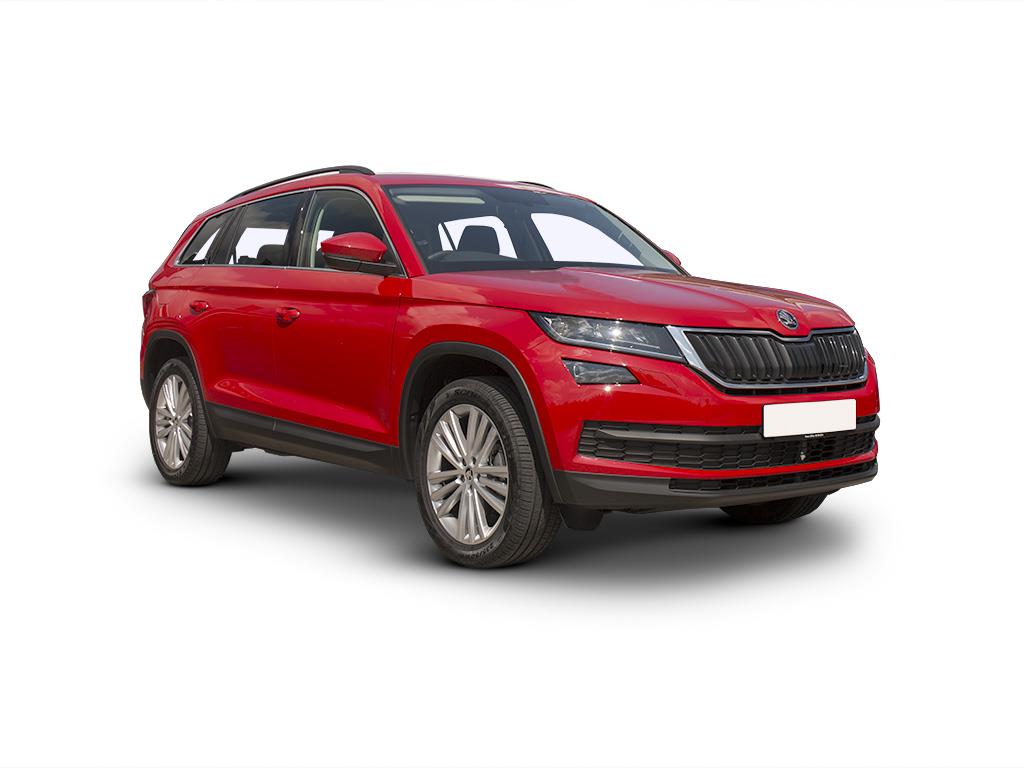 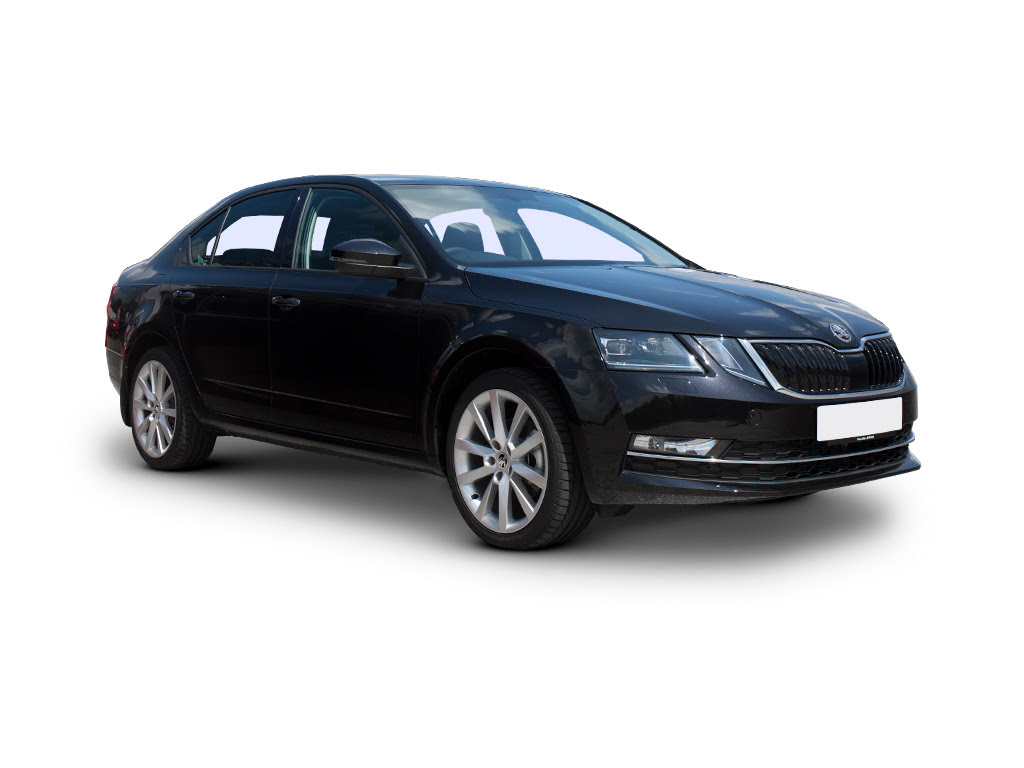 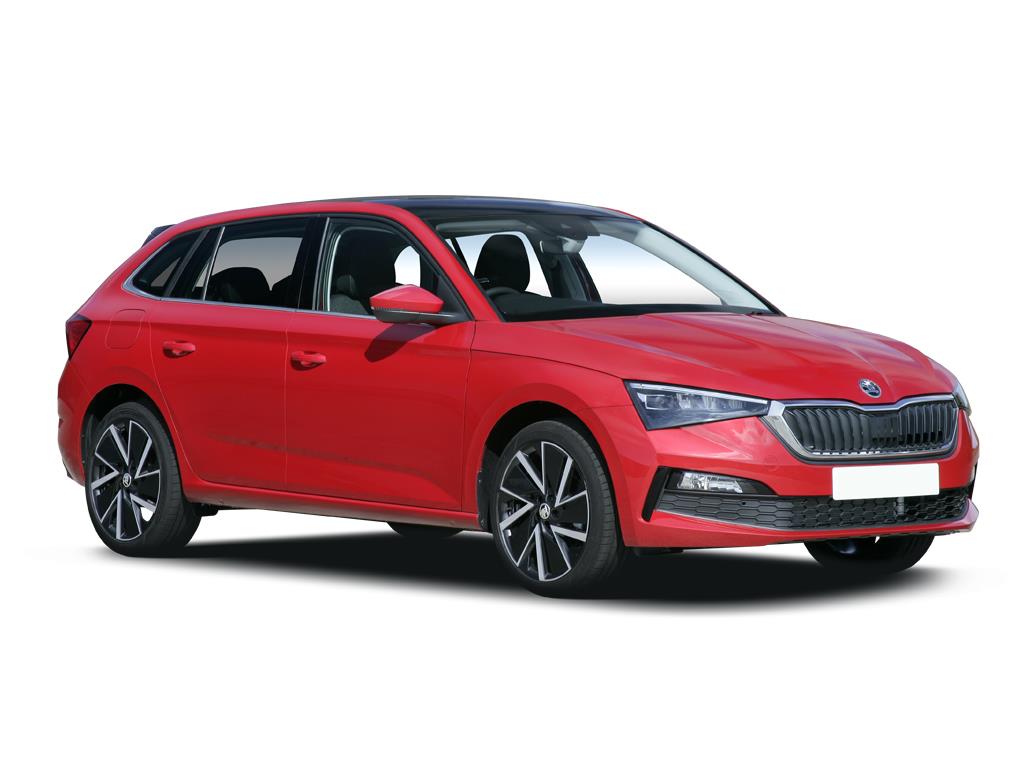 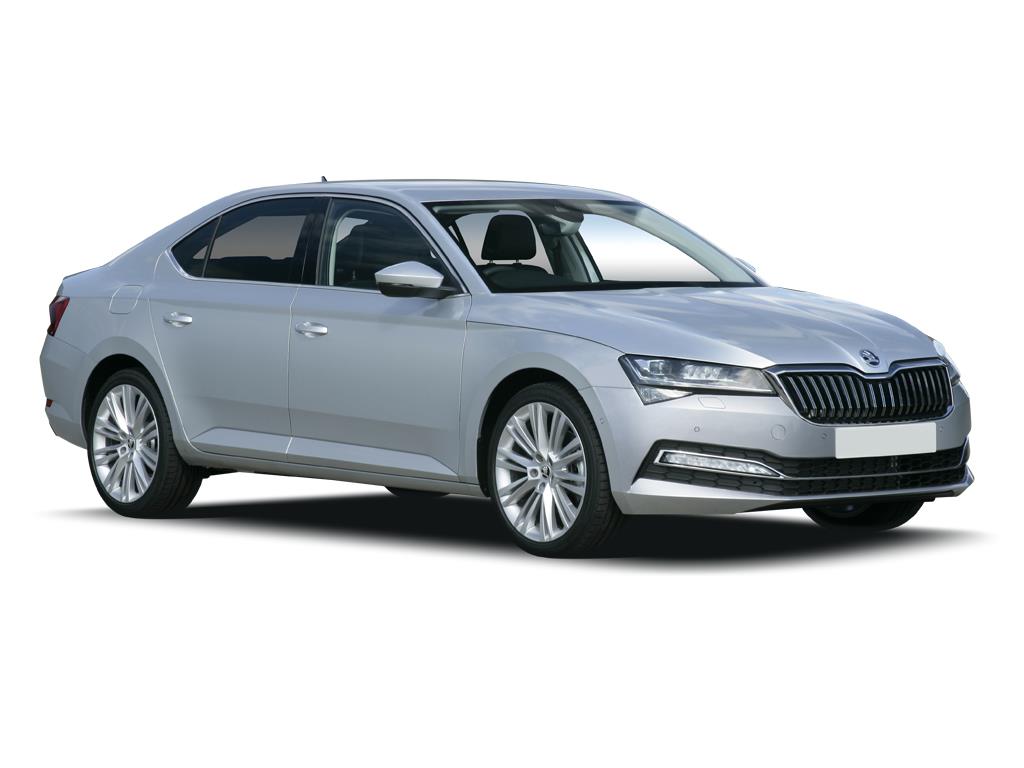 Skoda Auto is a Czech vehicle manufacturer that is more commonly known throughout the world as Skoda. Known for their mid-range cars perfect for families and individuals who want a sporty but reliable car, Skoda has established itself as a favourite brand amongst UK consumers alongside the likes of Ford, Vauxhall and Volkswagon.

Founded in 1895 as Laurin & Klement, Skoda still uses the Laurin & Klement name to distinguish the luxurious editions of some of their car models such as the Yeti, Octavia, Superb and Kodiaq. Predominantly a motorcycle brand rather than cars, Lauring and Klement were bought out in 1925 by Skoda and rebranded as Skoda Auto, the name they trade under today.

The parent company of Skoda Auto, a Czech industrial conglomerate Skoda Works, became state-owned in 1948 and became the largest vehicle manufacturer in the country. In the post-war years, the company maintained it's reputation in the local geographic area despite being cut off from innovations in the west, but in the 60s, 70s and 80s they began to export their vehicles into the European market and found a steady stream of customers in western Europe including in France and the UK.

Models like the Skoda Rapid quickly became commonplace on the roads of Britain and they had a reputation as a reasonably priced family car, even though they attracted some negative comments and were for many years the butt of car-based jokes; their sales continued to grow.

After the fall of communism, Skoda Works went into partnership with Volkswagon, at first as a minority share partner but over the years VW has gradually owned more of Skoda and taken over more control of design, production and growth.

Skoda have managed to shake off their reputation as a little unreliable with a cluster of high profile rewards including the 2015 Which? Award for Most Dependable Brand, the 2014 Auto Express Award for Best Manufacturer and the 2014 Motor Trader Award for Car Maker of the year. Skoda consistently win awards for their models even to this day, with the Citigo, Fabia, Octavia, Superb and Karoq all winning What Car? Car of the Year 2019 awards in several categories.

Their fleet of models includes vehicles that cater to most lifestyles, from the luxurious Octavia that suits business executives who want comfort and style; to SUVs like to Kodiaq and Karoq which are designed for both off-road and family life.

Browse our Skoda contract hire models including these award-winning models below and get in touch to get more information.