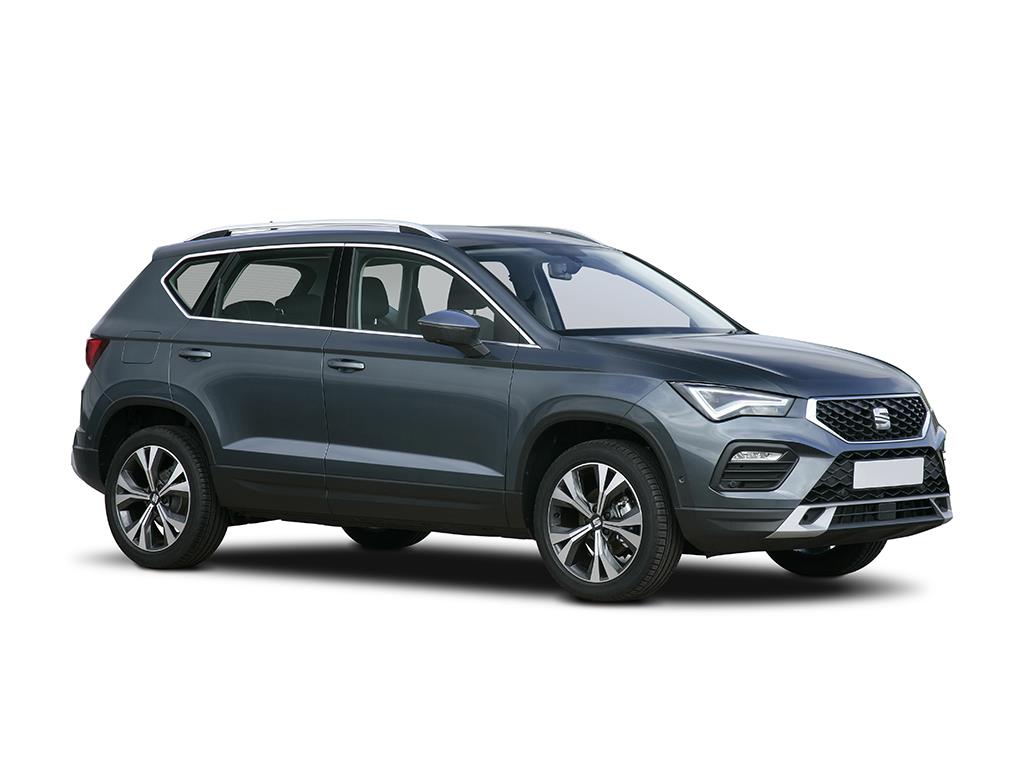 SEAT is a Spanish car manufacturer that after it's formation in 1950, quickly became the largest car manufacturer in Spain. The name SEAT is an acronym for Sociedad Española de Automóviles de Turismo and it was founded - and ran as - a Government enterprise until it was sold to Volkswagen in 1986. SEAT is a popular mid-range car manufacturer occupying a similar space to Skoda, Toyota and Subaru.

With an annual production of more than 500,000 vehicles exported to over 70 countries, SEAT is one of the largest car markets in Europe with models and variations that are suitable for anyone and everyone from all walks of life. Collaborations with Fiat and now VW have given them access to the expertise and resources needed to develop this market and become a force in Europe; even today it is the only Spanish car manufacturer that is able to design and develop it's own models in-house.

Like Porsche, SEAT also has a long history with motorsport racing. However, SEAT's involvement in motorsport focussed largely on rallying which began in 1971 where a department within the company was founded solely to focus and develop SEAt's rallying prowess. This results in several titles at various competition levels between 1979 and 1983 which was an integral part in the creation of SEAT Sport - a separate motorsport division created in 1985. With their modified Ibiza model winning three World Champion titles in the 2-L championships in 1996, 1997 and 1997, SEAT proved their ability to create cars perfect for rallying, giving the brand a sport image that appeals to young drivers.

As well as rallying SEAT has an affiliation with Touring Car racing; winning several titles in the World Touring Car Championships between 2002 and 2009 and consistently placing highly in races. In the opening of the 2009 WTCC, drivers racing with SEAT vehicles placed 1st, 2nd, 3rd and 4th in Brazil and consistently put cars into the top 10 positions in races around the globe.

Tying into the sporty image, SEAT creates cars that are appealing to those looking for sportier cars rather than the luxury and style associated with some more premium manufacturers. Their model range includes the small city car SEAT Mii right up to the SEAT Alhambra which is designed to target the MPV market that has emerged in recent years. SEAT's bread and butter though are their small family cars, including the 'supermini' class SEAT Ibiza and the larger SEAT Leon, all hatchbacks available in several different variations.

SEAT continue to win awards for their cars in various categories and were most recently awarded the What Car? Car of The Year Award for Best Small SUV for the SEAT Arona, offering a practical, economical drive that will suit city living and family lifestyle.

Browse all our SEAT contract hire vehicles below to see the offers we have on our range of SEAT's, including these popular family cars but also the Alhambra and other less popular models.