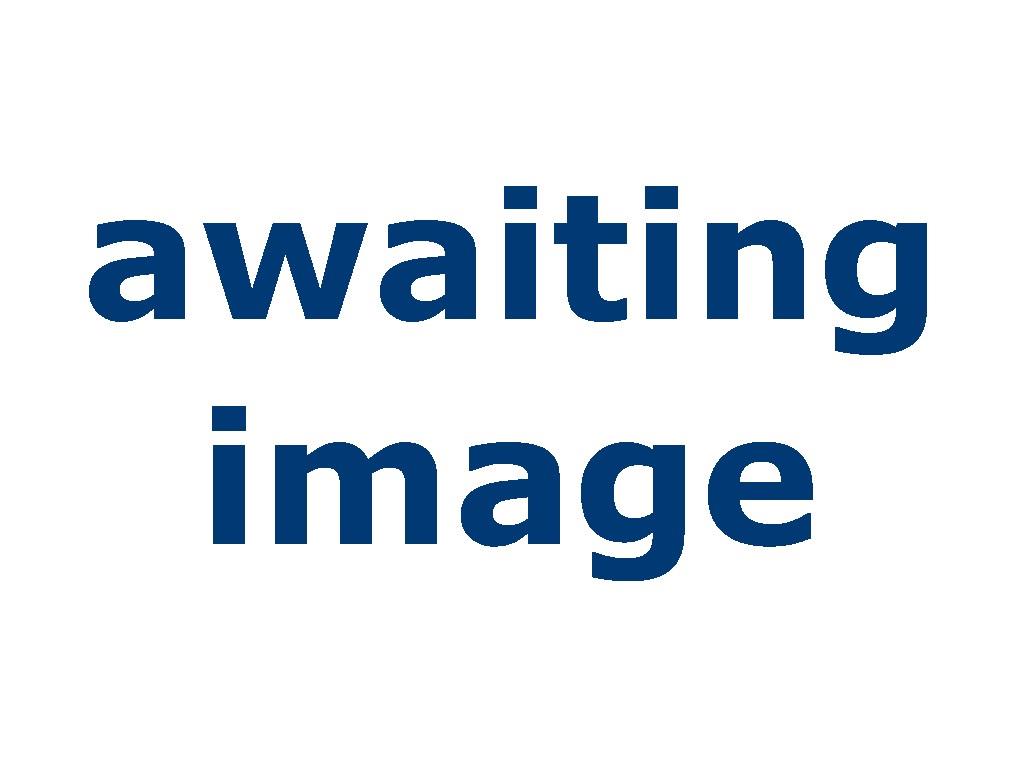 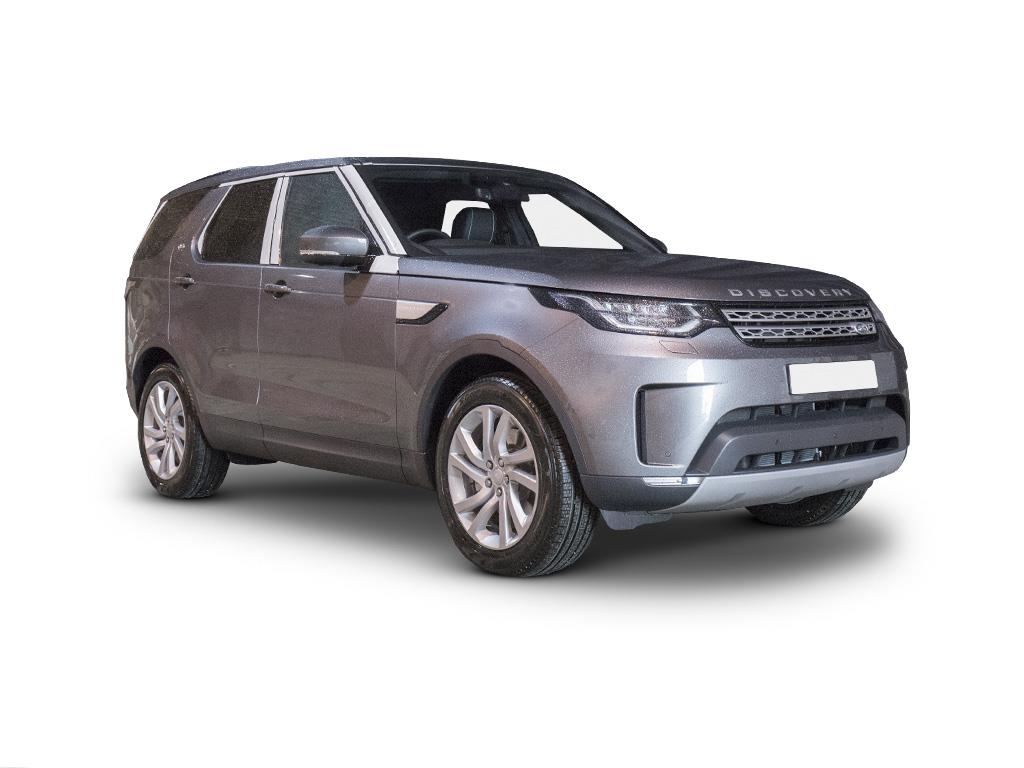 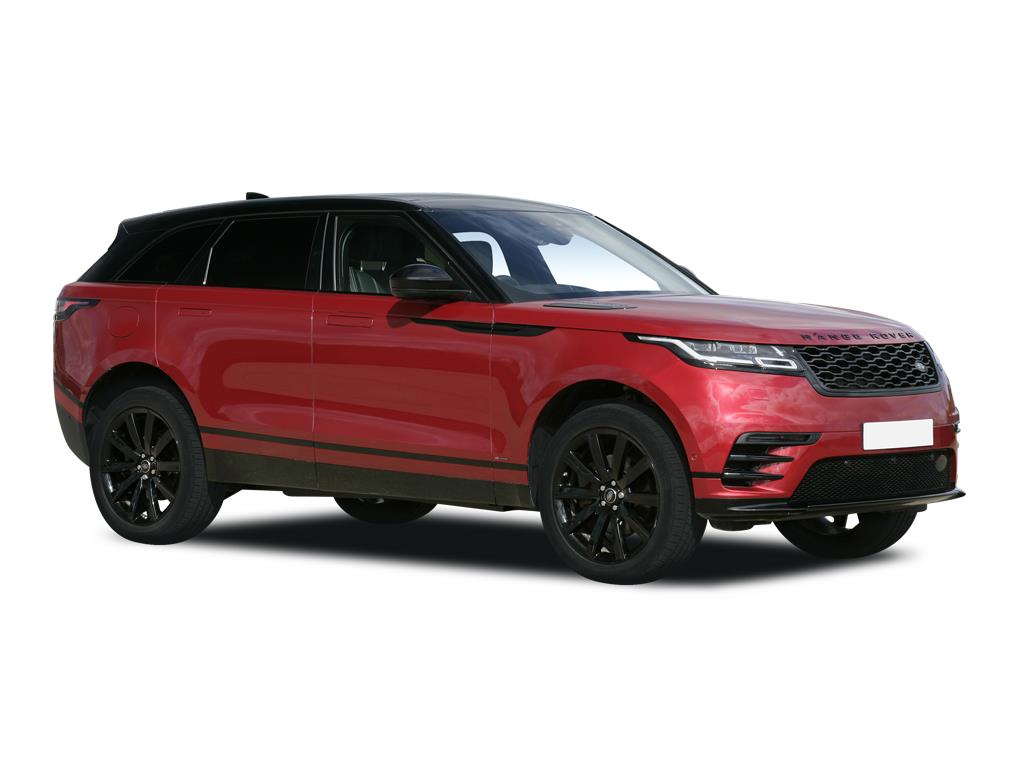 Land Rover has become a popular choice across the luxury car leasing market as the brand far removed from the rustic off-road terrain vehicles in their past.

Since the 2013 merger of Jaguar Cars with Land Rover, the level of prestige associated with Land Rover vehicles has improved, championed by their Range Rover models. The range is also award-winning with the Land Rover Discovery as a winning finalist in What Car’s Luxury SUV category for 2019.

If you are looking for a luxury SUV with impressive history, then Land Rover is the brand for you. Land Rover was originally owned by the Rover Company who created the first Land Rover in 1948. This was known as the Land Rover Series I, today recognised as an icon in the British motoring world. The Series I was launched in 1948, based around the military the car came only in a light green colour due to using excess supplies of aircraft cockpit paint.

Land Rover is an internationally recognised vehicle, driven across the globe and has even been presented with royal awards. King George VI granted the vehicle Royal Warrant in 1951, as well as receiving a Queen’s Award for Enterprise for outstanding contribution to international trade in 2001.

Over time Land Rover has grown into one of the most recognised car manufacturers. They had a consistently growing range of four wheel drives and off-road models. In 1970 came the more upmarket Range Rover. Range Rovers have a larger emphasis on luxury and performance, wheres Land Rovers continue to be more robust off-road vehicles. The success of the Range Rover was evident from the beginning, now named as one of the top British cars of all time.

Land Rover models such as the Discovery Sport and Defender retain the traditional off-road feel associated with Land Rover’s heritage of adventure and rural driving on the exterior while offering a luxurious interior to serve the professional market. Range Rover models such as the Evoque or top of the range Velar, deliver the opposite effect. Rugged terrain driving takes a back seat in favour of a luxury and high-class interior of the finest materials.

Now heavily present in the executive 4x4 leasing market, Land Rover and Range Rover models both rival the SUV’s established luxury brands. Any driver interested in leasing a Land Rover will no doubt want to view the German efficiency of an Audi Q7 or the Italian horsepower generated from the engine of a Maserati Levante.

Browse our range below and feel free to get in touch with our team for more information on the models and deals we have available.